When you book with an account, you will be able to track your payment status, track the confirmation and you can also rate the tour after you finished the tour.
Sign Up
2405

They were just four guys from New Jersey, until they sang their very first note. They had a sound nobody had ever heard… and the radio just couldn’t get enough of. From the streets of New Jersey to the Rock and Roll Hall of Fame, this is the musical that’s too good to be true. The show is packed with their hits, including Beggin’, Sherry, Walk Like A Man, December, 1963 (Oh What a Night), Big Girls Don’t Cry, Let’s Hang On (To What We’ve Got), Can’t Take My Eyes Off You, Working My Way Back to You and Who Loves You.

Physical Rating: 1 – Easy
Light walking, few climbs, no more challenging than a flight of stairs. Easy does it.

Make it a private tour
Book this tour as a private departure – with your own local host and all the benefits of a Small intimate tour – for any group, big or small (even just one traveller).

18:00 – 20:00 Depart London with a head full of memories, refreshments and canapés will be served on your journey home. 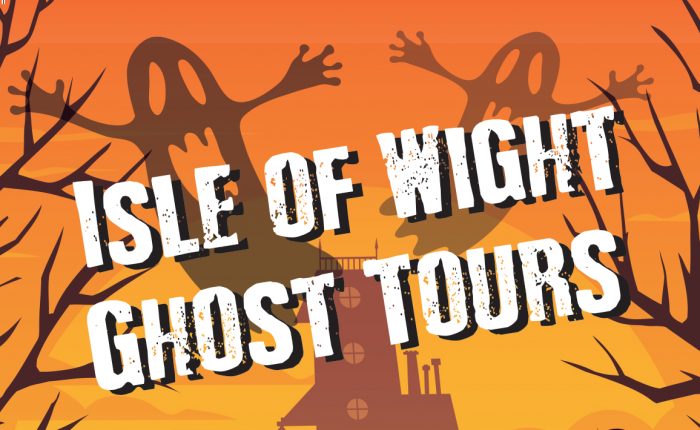 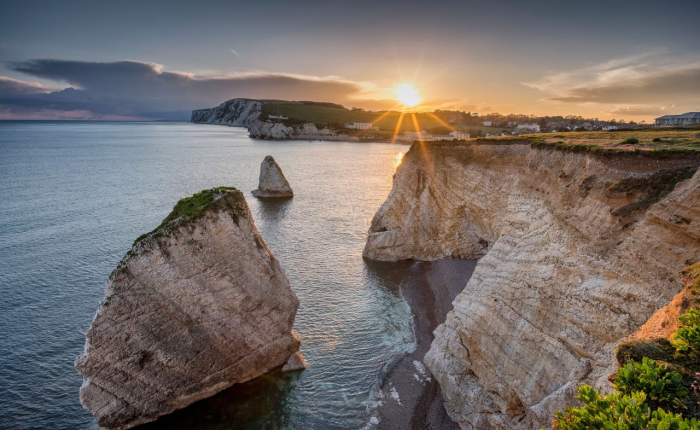